PinoyFeeds is an RSS portal website that shares the latest news and trends from multiple channels in the Philippines.

All Set For Christmas Treats

The Commissariat Manila is a purveyor of the finest goods and delicacies under the entrepreneurial skills of siblings Gino Asensio Lopez and Monique Lopez-Ong who hail from Iloilo and Bacolod. They believe that “good food must never be kept secret and should be experienced by everyone.”

The brand opened in July 2020, as there continued to be a rising need for good food to be delivered to people's homes. It was established to fulfill everyone's need for first-class goods from Visayas, particularly Bacolod City, the place that the Lopez siblings both know has unrivaled pastries, cakes, chorizos, and seafood.

In Bacolod, good life means good food all the time.

With this, many of their sought-after delicacies come from Negros Occidental's Felicia's Pastry Shop, which is an experience that promises visitors to keep coming back. These pastries come from the kitchen of the three Lacson sisters, namely Sony Lacson-Cometa, Fely Lacson-Montelibano, and Margie Lacson-Macasa.

Their kitchen was established in the 1970s, and continues to be passed from one generation to the next. They have been whipping masterpieces such as the famous Felicia's Ensaimadas, cheese rolls, and many other favorites.

Most travelers, who fly out from Bacolod, hand-carry Felicia's products to bring home to their families. These beloved pastries are baked fresh, and air-flown from Bacolod to Manila every week beginning November 13 to December 18.

The Commissariat Manila has prepared a lineup of limited edition Christmas sets featuring the famous ensaimadas that come in a box of six or 12, Felicia's cheese rolls box of 16, cookies in cans such as their almond crisps, lemon thins, almondettes, and pili products such as their pili crumble and turron de pili.

Other top-rated Bacolod brands are also found at The Commissariat Manila, such as Casa Carmela's “Bacolod in a bottle” line, which are known for their best-selling gourmet bottles such their Crazy Rich Crabs, Sexy Squid, Chorizo Pudpud, and their signature Papa Daniel's Bangus.

Another crowd favorite that never fails to satisfy the breakfast all-day palate is the Ereñeta-Manaloto Chorizo Recado or Hamonado Bilog, and their newest addition to their Chorizo line, the Chorizo Mozzarella or “Muchorellas” which are a total hit for kids.

Moreover, the brand offers some of their own products such as The Commissariat Flat Quillos and seasonally, The Commissariat Bantayan Bay half-shell scallops (P675) which are harvested from the deepest parts of Bantayan Island and flown straight to their freezers.

Due to the influx of orders, The Commissariat Manila advises pre-orders.

For orders from Felicia's, the pre-order cut-off for each week is on Wednesdays by 7 p.m. Deliveries for Metro Manila begin every Saturday of each week from November 13 to December 18.

To know more and order from the variety of finest goods and delicacies, visit www.thecommissariatmanila.com.

>>> Read the full story at https://www.manilatimes.net 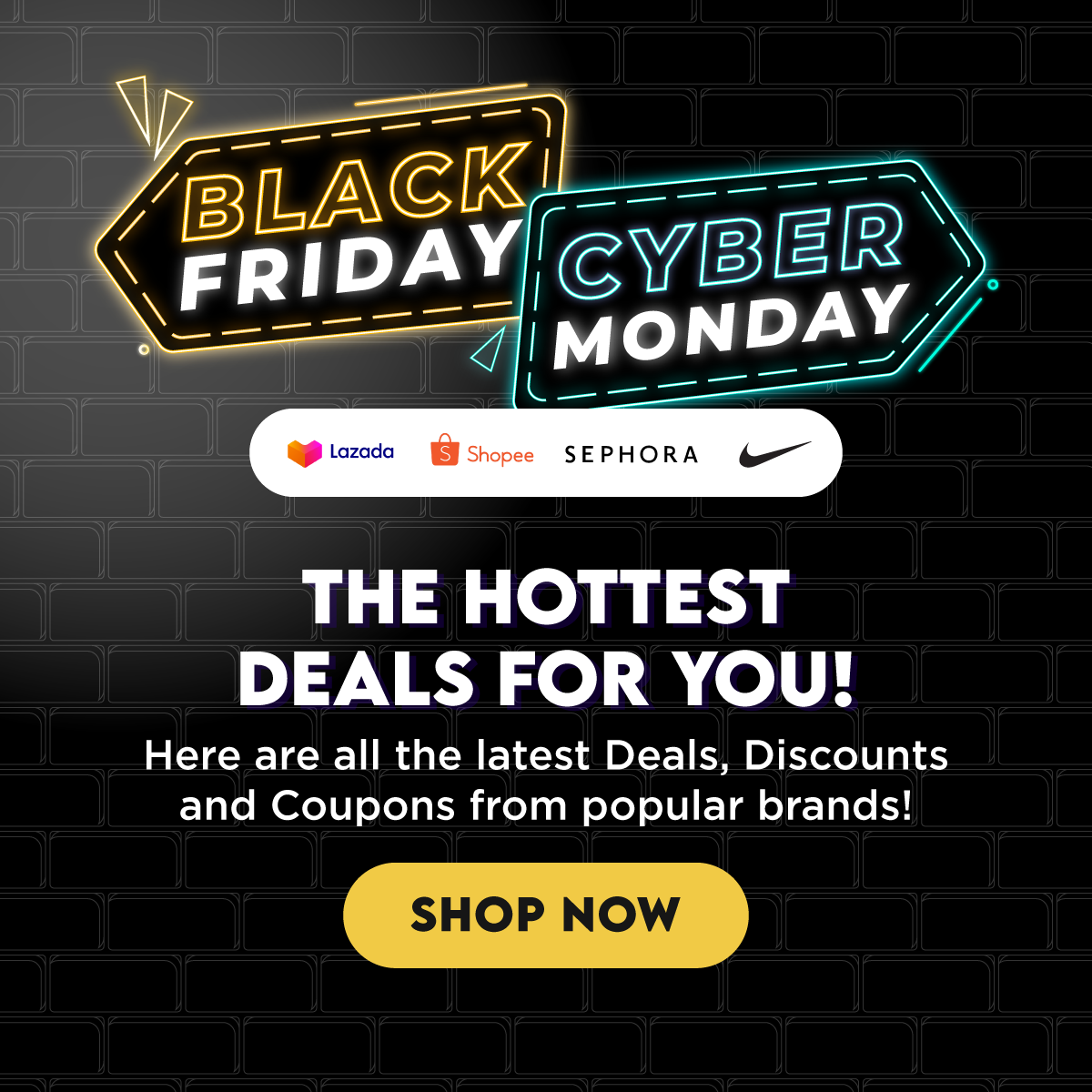 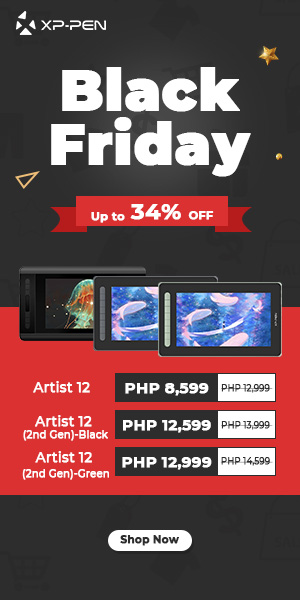 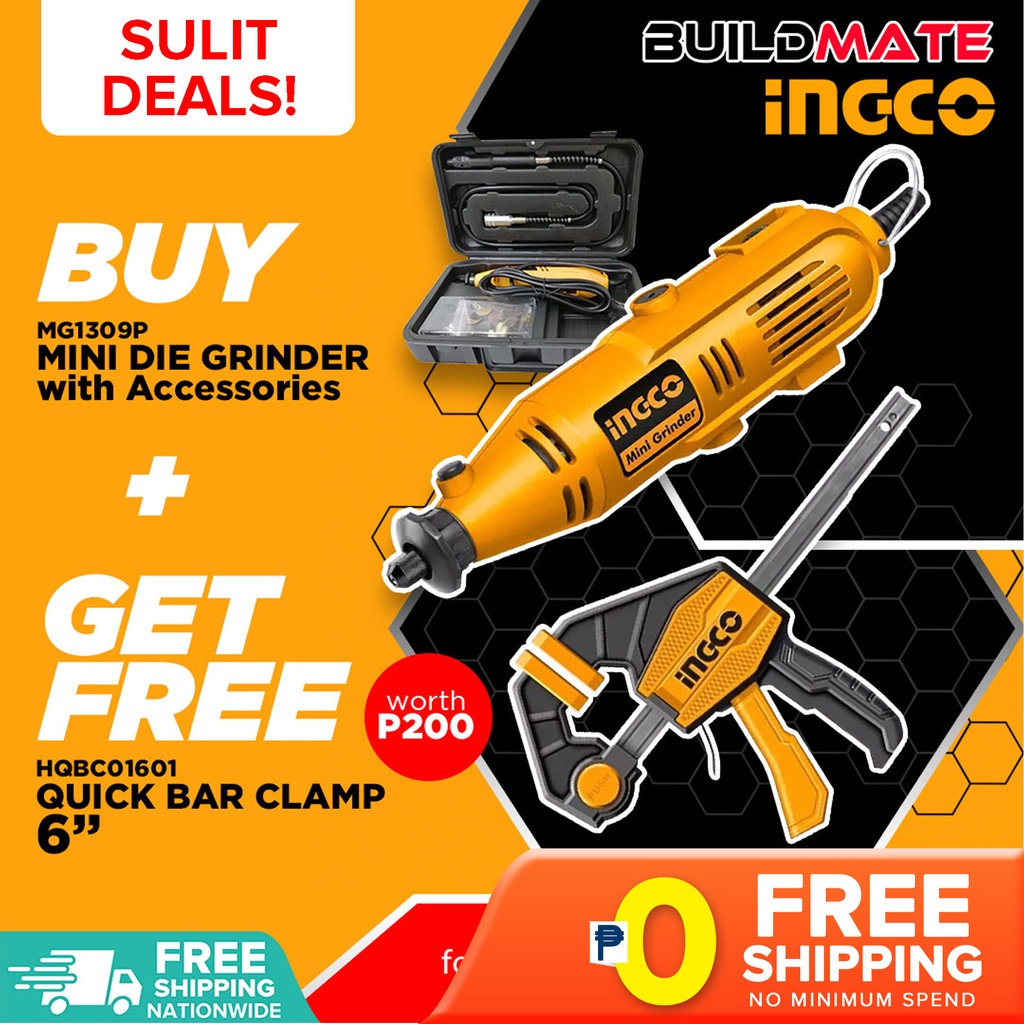 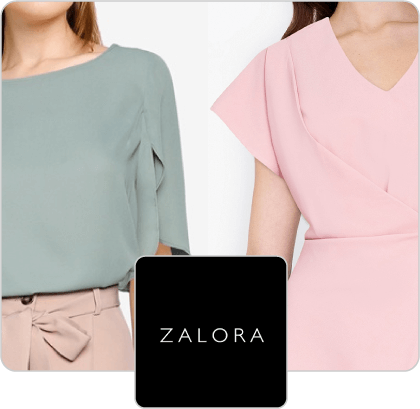